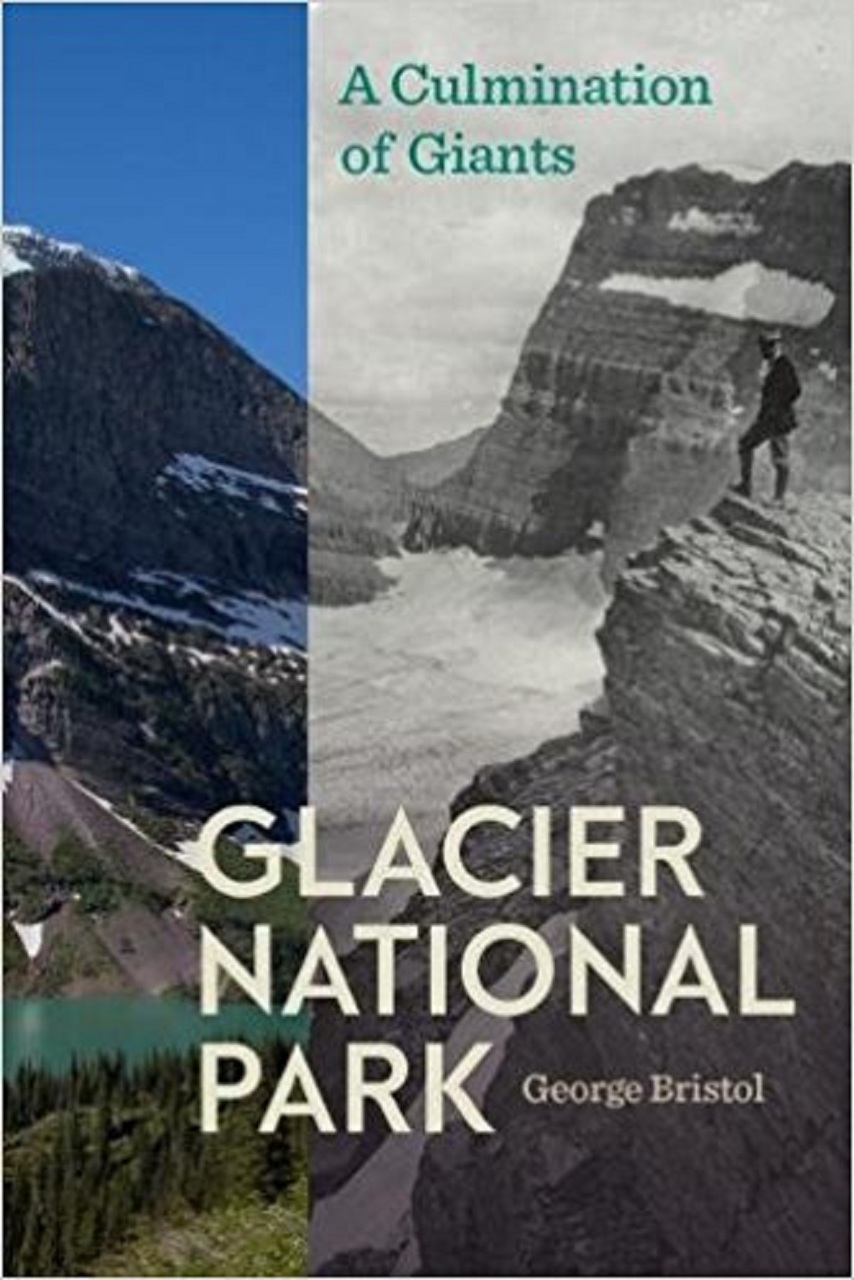 Bristol takes readers on a journey through the history of Glacier National Park, beginning over a billion years ago from the formation of the Belt Sea, to the present day climate-changing extinction of the very glaciers that sculpted most of the wonders of its landscapes. He delves into the ways in which this area of Montana seemed to have been preparing itself for the coming of humankind through a series of landmass adjustments like the Lewis Overthrust and the ice ages that came and went.

First there were tribes of Native Americans whose deep regard for nature left the landscape intact. They were followed by Euro-American explorers and settlers who may have been awed by the new lands, but began to move wildlife to near extinction. Fortunately for the area that would become Glacier, some began to recognize that laying siege to nature and its bounties would lead to wastelands.