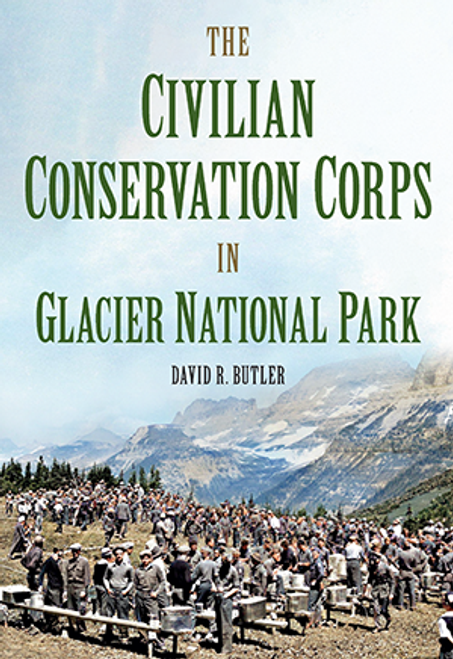 About The Book: The Civilian Conservation Corps (CCC), one of the most successful of all New Deal programs, was heavily involved in creating and improving the infrastructure of Glacier National Park. President Franklin Delano Roosevelt visited in August 1934 and gave one of his famous radio “fireside chats” from the park, in which he praised the efforts of the CCC in helping improve the country’s national parks. Chapters examine CCC camp life, the nature of the work carried out by the CCC boys, structures built in the park by the CCC, and FDR’s visit.

Join Executive Director, Doug Mitchell, on Zoom and have a discussion with author David Butler about his book, The Civilian Conservation Corps in Glacier National Park.