Glacier Book Club: The Salish People and the Lewis and Clark Expedition 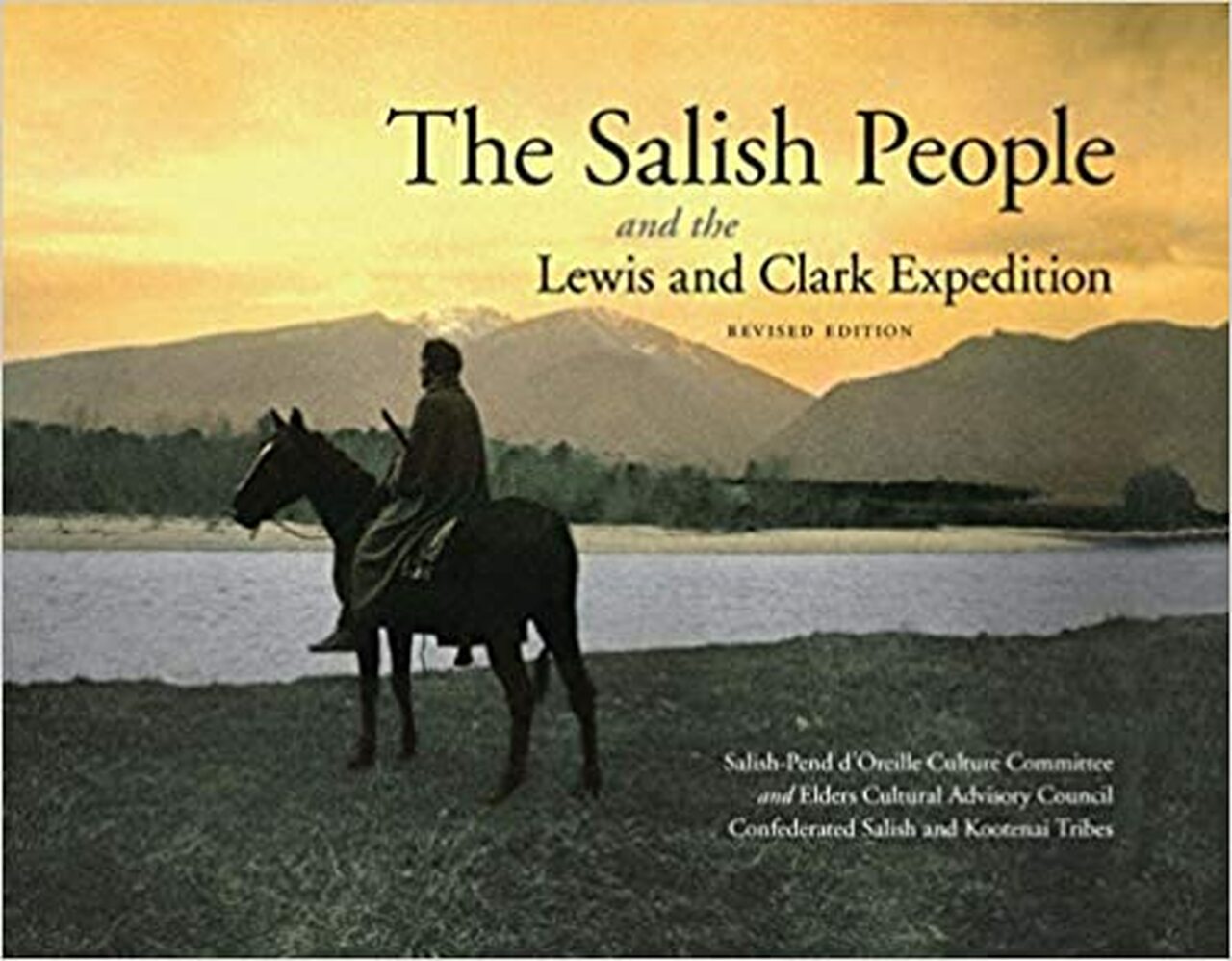 About The Book: On September 4, 1805, in the upper Bitterroot Valley of what is now western Montana, more than four hundred Salish people were encamped, pasturing horses, preparing for the fall bison hunt, and harvesting chokecherries as they had done for countless generations. As the Lewis and Clark expedition ventured into the territory of a sovereign Native nation, the Salish met the strangers with hospitality and vital provisions while receiving comparatively little in return.

For the first time, a Native American community offers an in-depth examination of the events and historical significance of their encounter with the Lewis and Clark expedition. The result is a new understanding of the expedition and its place in the wider context of U.S. history. Through oral histories and other materials, Salish elders recount the details of the Salish encounter with Lewis and Clark: their difficulty communicating with the strangers through multiple interpreters and consequent misunderstanding of the expedition’s invasionary purpose, their discussions about whether to welcome or wipe out the newcomers, their puzzlement over the black skin of the slave York, and their decision to extend traditional tribal hospitality and gifts to the guests.

Listen to the Voices of Salish and Pend d’Oreille Tribal Elders here.