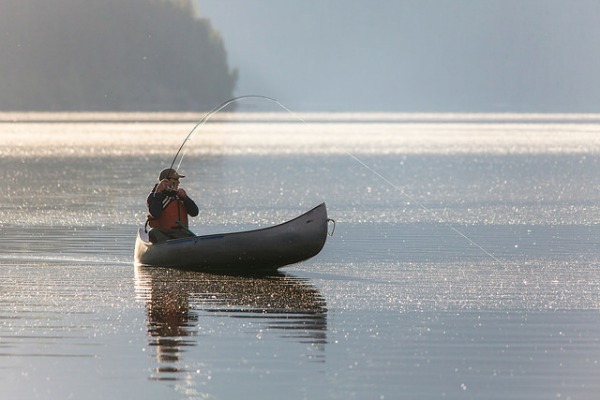 When looking at historical photos of Montana, you will often see the “catch of the day” strung along a clothesline with massive bull trout that once existed in abundance in our region. However, the bull trout have since become endangered after the introduction of non-native lake trout into our waterways.

Glacier National Park is home to more than one third of the natural lakes that support bull trout across their range. Since 2009, a key group of scientists in Glacier have worked to reduce lake trout populations while increasing bull trout in Quartz Lake, a breeding ground for these iconic fish. And their methods are working!

Bull trout spawning counts have been above average in the past two years (with a record-high count in 2014), further signifying the project’s success. Quartz Lake continues to support an outstanding westslope cutthroat and bull trout fishery benefitting both visitors and the general public.

The project has been very successful to date; however, a funding shortfall for the 2017 field season threatens to slow down the progress. A gap in project operations would allow adult lake trout to successfully reproduce, adding thousands of young lake trout to outcompete native fish species. Furthermore, if lake trout successfully reproduce, it would set the project back by approximately 4 to 5 years until the young lake trout are large enough to be captured using current gillnetting techniques. ESA listed bull trout and other native fish species as fundamental to the park’s identity, and the park is mandated to preserve these core natural resources.