New Internship Program Focuses on Conservation In Glacier and Community 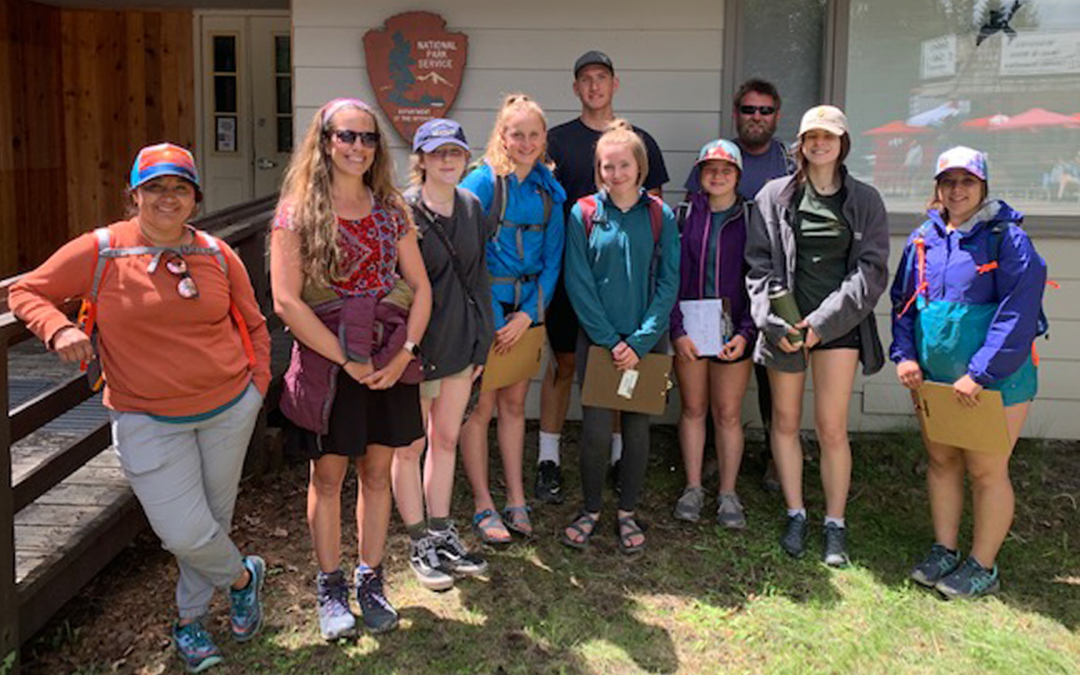 With your support, the Glacier Conservancy is furthering our mission to preserve and protect Glacier National Park through strong community partnerships.

This year, we teamed up with Glacier’s Education Program and Whitefish School District to offer a new internship program focused on conservation for students in our community.

Your donations to the Conservancy through last year’s Great Fish Community Challenge supported an annual internship program for seven students from Whitefish Schools to work alongside Glacier’s Education staff. 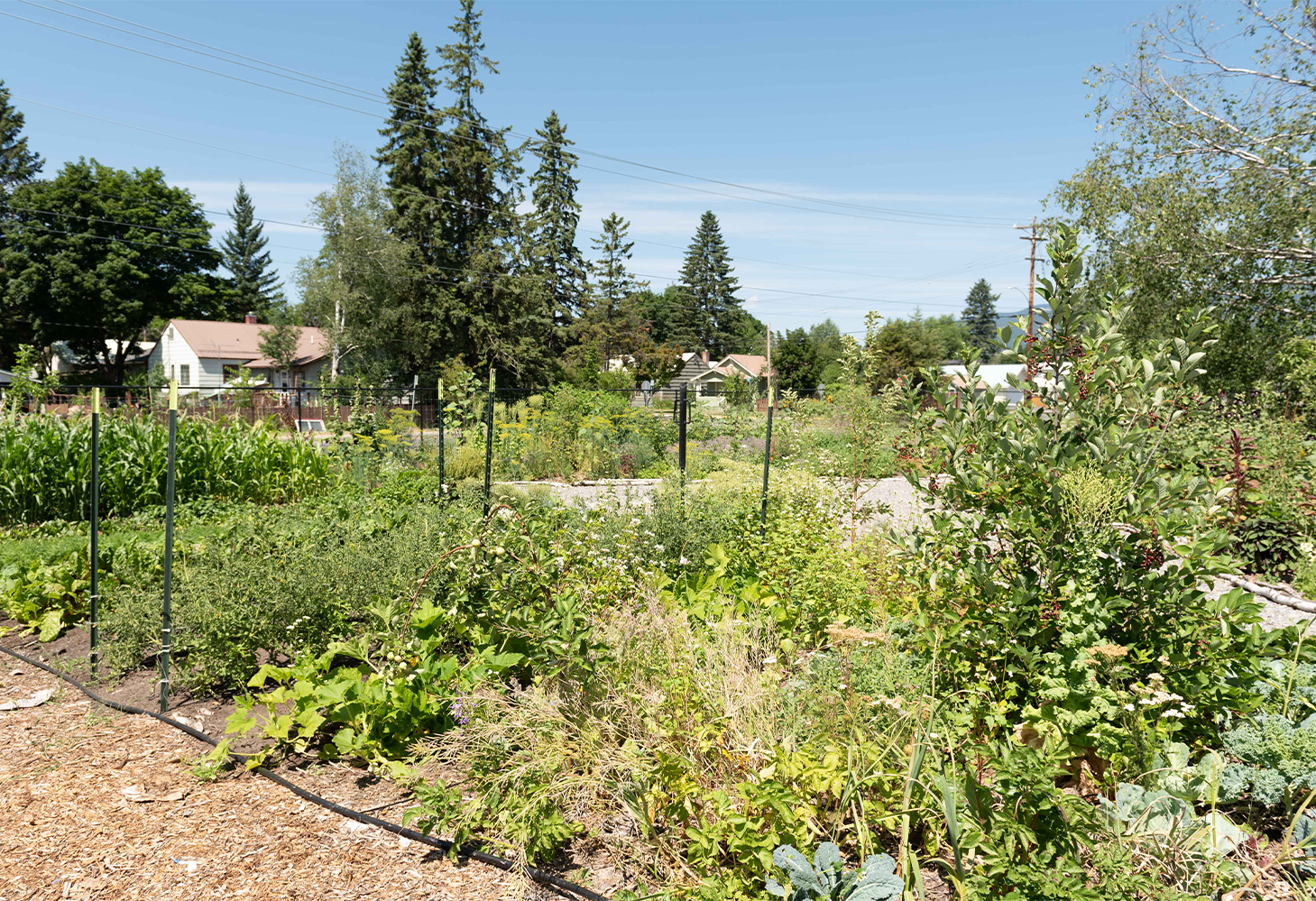 The outdoor grounds at Whitefish School District’s Center for Sustainability and Entrepreneurship (CSE) include traditional garden beds, a food forest, and a native plant riparian area.

At the start of the internship program this summer, the entire group kicked off their season with a visit to Glacier National Park for a phenology field trip with one of the park’s education technicians.

The park’s phenology field trip is a newly developed program, and the interns were able to offer feedback in real time on how it could be improved for future student groups.

Throughout the rest of the summer, the entire group of interns split off into two smaller groups, with three of the interns working on maintaining the facilities and fine-tuning operations at the CSE, while the other four interns focused on creating lesson plans for the younger students participating in the summer school program at the CSE.

The four interns that worked with the younger students chose focus areas for lesson plans using some of Glacier National Park’s existing educational resources in areas such as climate change, phenology, native plants, and ecosystems. The idea with this portion was to provide any younger students who may have fallen behind during remote learning during COVID-19 with an opportunity for hands-on, place-based learning.

The greenhouse onsite at Whitefish School District’s Center for Sustainability and Entrepreneurship (CSE) is where students grow a variety of vegetables and herbs. An adjacent classroom is where the students can gather to learn and harvest their yields, dry herbs and flowers for tea, and collaborate on a variety of other projects. 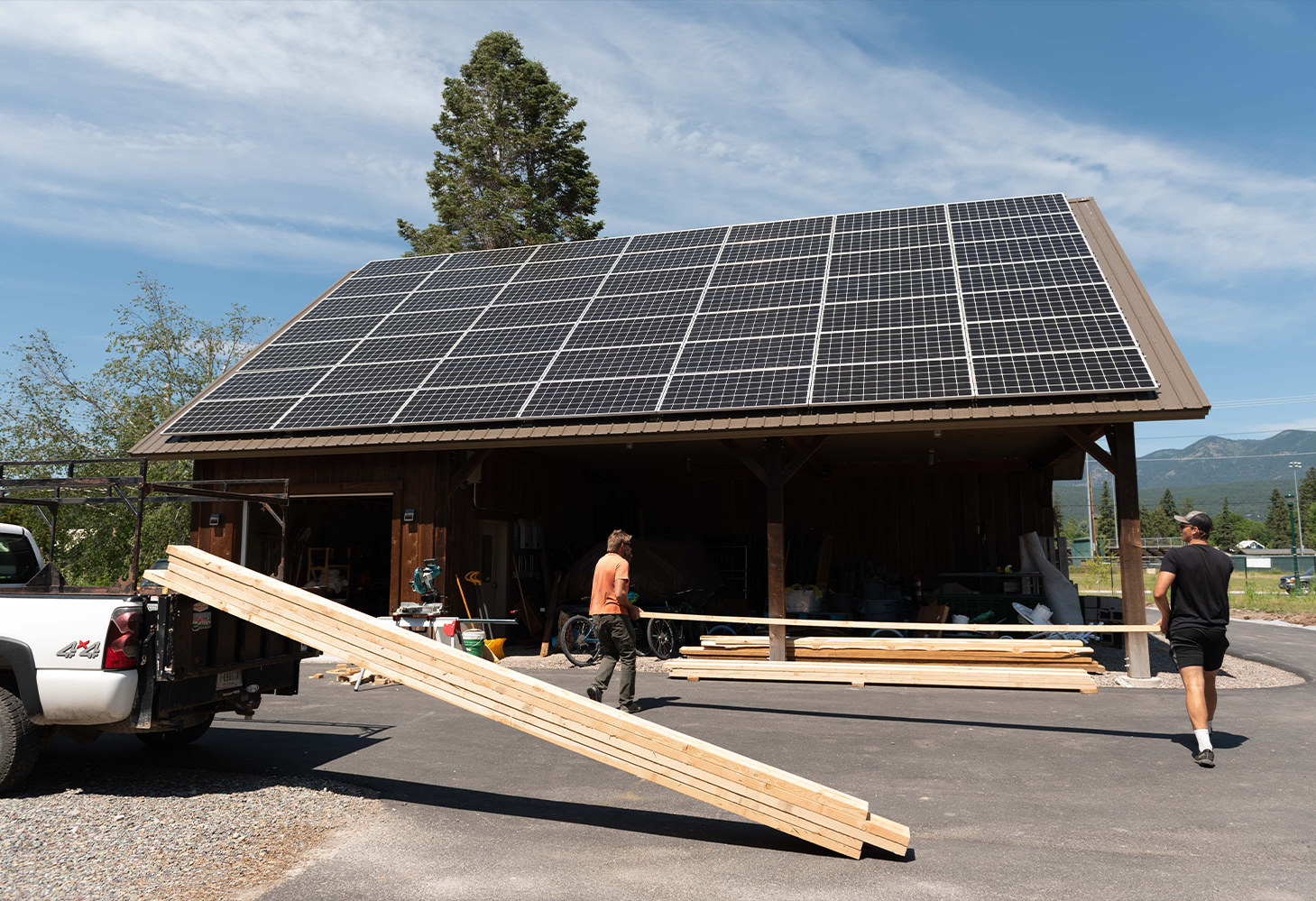 This project and many other critical projects would not be possible without your donations to the Glacier Conservancy.

Learn more about how your support is making other projects possible in Glacier National Park!